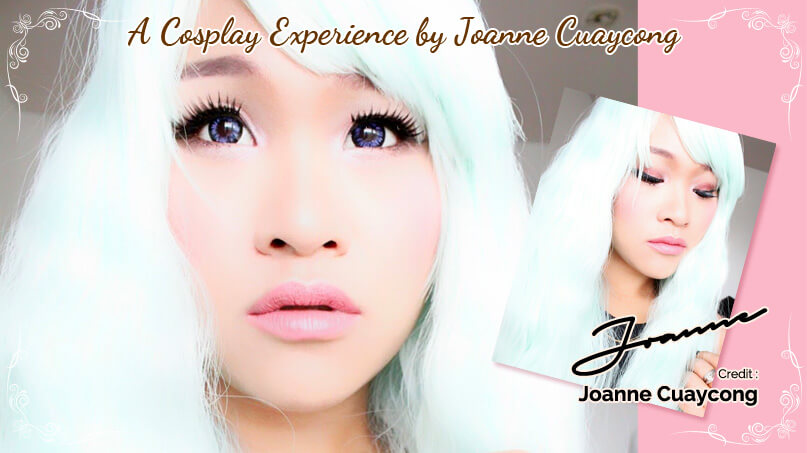 To be honest I was never a cosplayer but I have been wanting to go into it for the longest time but I just never had the time to put work into it. When you first got in touch with me to try on a cosplay wig I told myself, why the hell not since it would be a good time to start trying something new. Anime and Manga has always been a big part of me and I've always envied those who were able to cosplay their favorite characters. I was in Disneyland a couple of weeks ago and maybe if not anime or manga characters, I would definitely cosplay Disney characters and princesses.

When I first tried on the wig that was sent my mom was so surprised hut she took it well because she knows I love makeup and doing makeup looks so she thinks it's a good extension of my hobby.

Since I've never really cosplayed I can't say anything about that but one of the hindrances I've thought about why I never really pursued it is the time and the effort to research and do costumes. I know a lot of cosplayers actually make their own stuff so I know that I would find difficulty in that area.

Since I've only really been using the wig that you have sent to try out cosplay, it was actually very empowering to be able to feel and be in character. It's amazing how hair and makeup can make you feel really different.

Oh it is very much a huge deal. I've done a lot of makeup looks before but I think the wig just completes the looks! 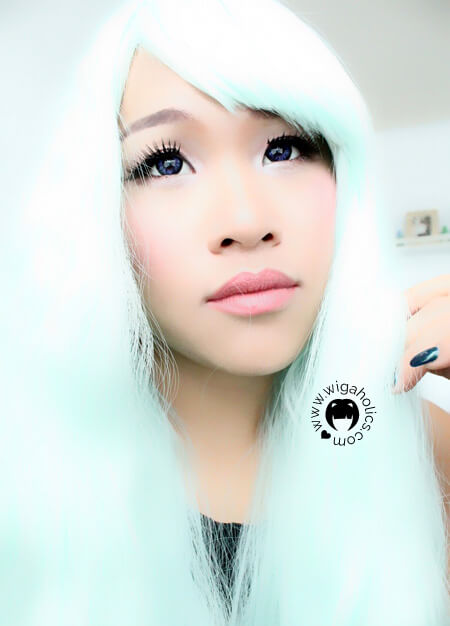 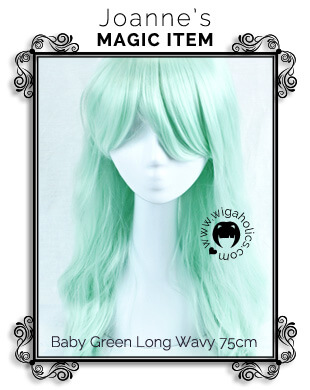